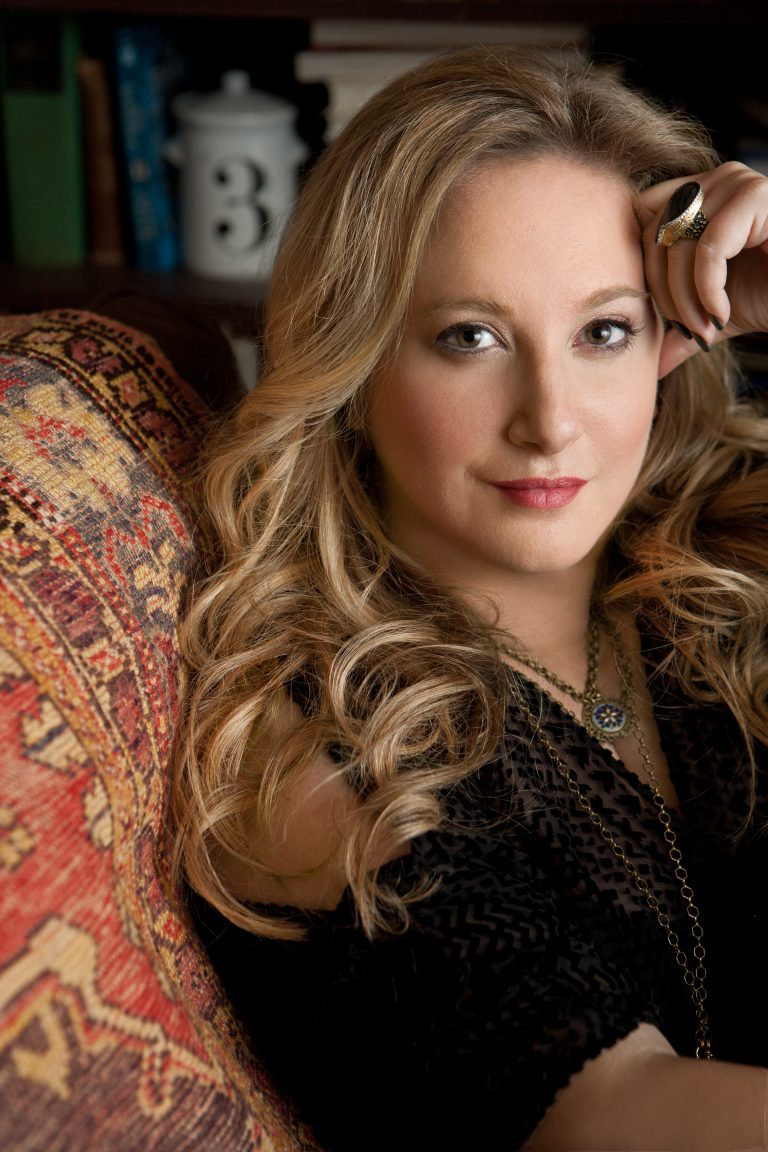 Leigh Bardugo (1975) is an American YA and fantasy writer, best known for her Grishaverse series. Her debut Shadow and Bone (2014, Blossom Books) was the first part of the Grisha trilogy and also her debut novel. It immediately became a New York Times Best Seller and Netflix is currently developing a series about it. The Crows duology (2017) subsequently appeared in the Grishaverse series; The Language of the Thorns (2018); and finally the Nikolai duology, of which the first part The Mutilated King will be released in 2019, and the second has yet to be published. Her latest book The Ninth House (Library) is about Galaxy Stern, a rather unusual student at Yale, where Bardugo also studied. The writer previously worked as a journalist and make-up artist and worked in the advertising world, now she is a full-time author.