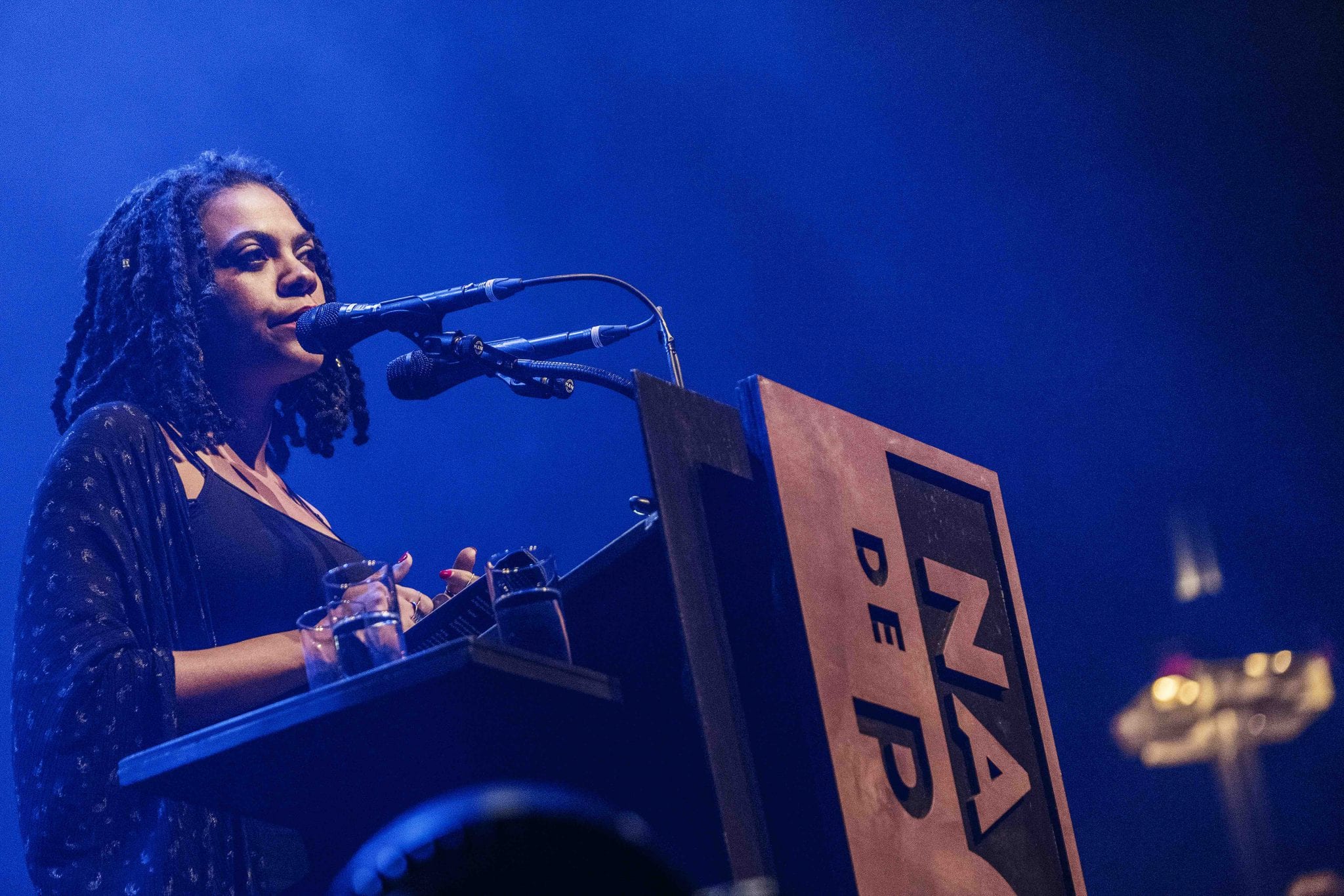 Today the Dutch Council for Culture (Raad voor Cultuur) announced that it had issued a positive recommendation to include the ILFU International Literature Festival Utrecht in the national basic cultural infrastructure (BIS). This is the first time that a literature festival has been admitted to the BIS. ILFU was chosen because of its artistic content, ambition, public reach and potential for growth. The Council for Culture: “ILFU’s potential to grow into a two-week festival with national and international allure, comparable to the Dutch Design Week in Eindhoven and the Amsterdam Dance Event, speaks to the Council’s imagination.”

Michaël Stoker, Director of Het Literatuurhuis Foundation, which hosts the ILFU: “We are overjoyed that the national basic cultural infrastructure has made room for a literature festival for the first time, and even more so that the ILFU has been chosen to fill that role. It feels like a major recognition of our activities, but it’s also a big responsibility: we’re going to do our very best to realise our ambitions for the next four years. The municipal culture committee’s advice is expected next week, and we look forward to it with confidence.” The Council for Culture’s recommendation can be found here (in Dutch).

The first edition of the ILFU was held in 2018, and drew more than 21,000 visitors. The next edition of the festival is scheduled for September, with a programme that takes the applicable coronavirus control measures into consideration. The programme will be announced soon via www.ilfu.com