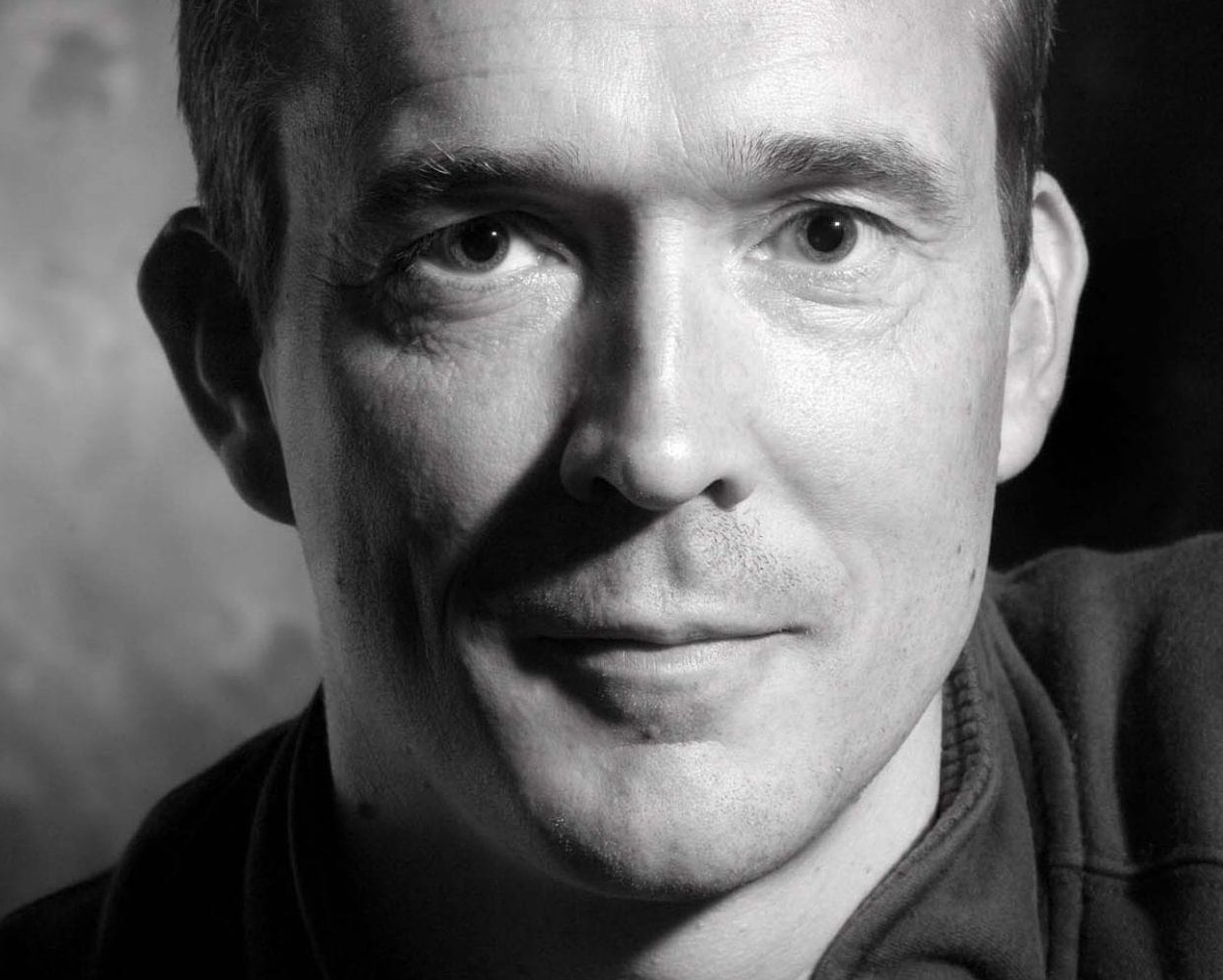 The first names of the international writers to appear at ILFU 2020 have been announced. In September, the ILFU International Literature Festival Utrecht will welcome British writers David Mitchell and Raynor Winn, Zimbabwean writer and lawyer Petina Gappah, American author Lionel Shriver and British-Dutch writer Michel Faber. They will come to Utrecht to discuss their latest novels and oeuvres at TivoliVredenburg. The semi-finals and finals of the NK Poetry Slam will also take place live during the ILFU. Ticket sales for these events and registration for the ILFU Academy’s new courses will start today at 1 pm. At that time, the festival will also launch the first stories from the project ’50 Stories for Tomorrow’.

Under the motto ‘We need stories’, a total of more than one hundred writers, poets and other artists will make their appearance both live and online at the ILFU. The festival will take place from 25 September to 3 October.

A new story every day: ‘50 Stories for Tomorrow’

From Monday 10 August until the start of the festival, the ILFU will present a new story every day in ’50 Stories for Tomorrow’. The festival asked fifty writers, poets, musicians, scriptwriters and illustrators from the Netherlands and abroad to tell their stories about our time. The festival will present these stories in text, images, animation, video and podcasts in an online magazine. The stories will also appear in book form. Contributors include Khalid Boudou, Vivian Gornick, Gummbah, Nazmiye Oral, Stephan Vanfleteren, Mazen Maarouf, Alejandro Zambra, Lize Spit and Fresku.

Miriam van Hengel, ILFU programmer: ‘We ended up in a year in which a vicious virus shaped our days and a racially-motivated murder changed the tone of society. Every era needs its own stories. Writers have an exceptional talent for looking beneath the surface, appreciating what others may ignore or trivialise and using words to reveal details that can easily be overlooked. We wanted to give writers a platform this autumn and have them tell us these ’50 Stories for Tomorrow’.

For the first time, the semi-finals and finals of the NK Poetry Slam will take place during ILFU, in the Great Hall of TivoliVredenburg. This year, Saturday 26 September will be the day on which we find out who will become the 2020 Dutch Poetry Slam Champion. Twenty poetry slammers will try to win over the audience and jury in the afternoon during the semi-finals and qualify for the finals in the evening. Once again, with the voting advice of the jury consisting of, among others, Carmien Michels and Dean Bowen, the audience will decide who, as successor to Maxime Garcia Diaz, will be declared the Slampion of 2020 and take home the Golden Finch (named after Simon Vinkenoog) and the prize of €1000. As usual, Babs Gons and Daan Doesborgh will be responsible for presenting the finals.

Those who want to start writing themselves or want to become familiar with classics of world literature can take part in one of ILFU Academy’s courses this autumn. The Academy is expanding considerably and will offer seven new courses as of September. Dystopian novels by Leni Zumas, Michel Houellebecq and Margaret Atwood will be explored in O o Dystopia, the popular Poetry writing course taught by Ingmar Heytze will kick off, Proust will be read and discussed with lecturer Maarten van Buuren and Manon Uphoff and Iris van Vliet will give the online course Writing. More information on all courses can be found at www.ilfu.com.