Lionel Shriver broke through with We Need to Talk About Kevin. This chilling psychological thriller about a boy who commits a bloody attack on his school was made into a film with Tilda Swinton and John C. Reilly in the lead roles. She will be at the ILFU in Utrecht to speak with philosopher Stine Jensen about her latest novel The Motion of the Body Through Space. Author Abdelkader Benali will give a laudation for Lionel Shriver at the start of the event.

This event will take place in the TivoliVredenburg venue. Please note that we will of course follow the Dutch governments guidelines. Please click here for more information about the safety measures in TivoliVredenburg.

In this novel the American journalist and writer Lionel Shriver, partly living in London, wields a sharp pen and tackles uncomfortable subjects. Serenata Terpichore, main character in The Motion of the Body Through Space (Atlas Contact) is a fit girl avant la lettre and is suddenly at home. She tries to seek support from her husband. But he, after having passed a promotion and being retired, is going to do endurance sports from marathon to triathlon for the first time.

Shriver studied at Columbia University New York and lived in Nairobi, Bangkok, Belfast and London. As a journalist she has written for The Wall Street Journal, Financial Times, The New York Times and The Economist, among others. Shriver won the Orange Prize in 2005 for her eighth book We Need to Talk About Kevin.

Lionel Shriver will sign after the interview (or pre-signed books will be available for sale). Friends of ILFU receive a discount on the entrance fee; you will receive the discount code for this in a separate newsletter. Want to become an ILFU Friend? Then please click here.

About The Motion of the Body Through Space

‘Lionel Shriver’s grumbling about fitness geek is virtuoso. In her fifteenth novel, The Motion of the Body Through Space, Lionel Shriver lets her character fulminate as an accomplished stand-up comedian against the sectarian superiority mindset of the fitness-obscured.’ (Het Parool)

‘Amusing and villainous. A book that I have read in almost one go with a grin.’ (daily Trouw – Letter & Geest supplement)

‘The novel develops subtly from a sharp moral sketch to a loving analysis of a marriage.’ (Flemish daily De Morgen) 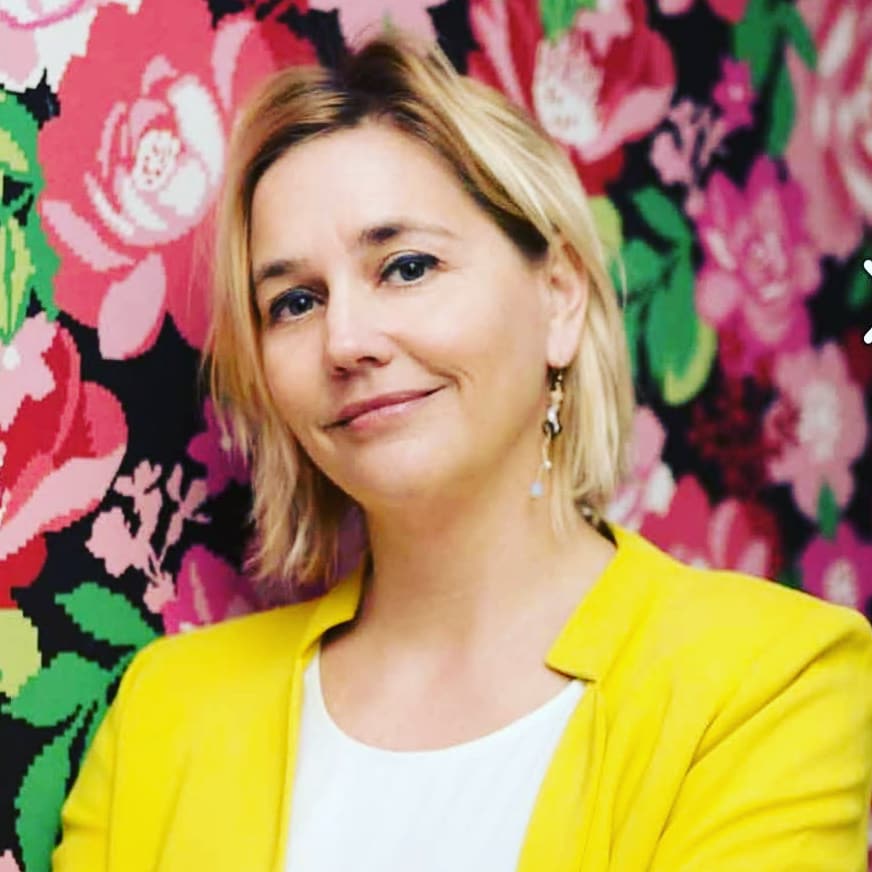