After the publication of his last book, Michel Faber announced that he would no longer write novels. But luckily he didn’t stick to that and now there is the fantasy story D (A Tale of Two Worlds), his literary ode to Charles Dickens. This acclaimed writer is coming to Utrecht to talk about this new novel which will be published in Dutch in September. Poet Ellen Deckwitz will interview him, and writer and podcast creator Tom Hofland will give a laudation to honour Michel Faber.

Michel Faber is of Dutch descent, grew up in Australia and has lived in Scotland since 1993. He made his debut with the collection of short stories God’s Toys and in 2002 wrote his magnum opus, the much-praised The Crimson Petal and the White, a more than eight hundred page book of which more than 100,000 copies were sold in the Netherlands alone. The BBC made a four-part series of this Victorian novel. After his best-selling Under the Skin was made into a movie in 2013 starring Scarlett Johansson, he completed The Book of Strange New Things shortly after his wife’s death in 2015.

Michel Faber will sign after the conversation (or pre-signed books are available for sale). Friends of ILFU receive a discount on the entrance fee; You will receive the discount code for this in a separate newsletter. Want to become an ILFU Friend? Then please click here (in Dutch).

‘Faber’s writing is so dizzyingly accomplished that he is able to convince you that, just sometimes, the old stories are the best ones’ (the Guardian)

About The Book of Strange New Things: ‘(…) A gripping love story. Yet another proof of what an inventive, daring and original writer Michel Faber has always been. And hopefully it will continue.’ (Dutch daily Het Parool) 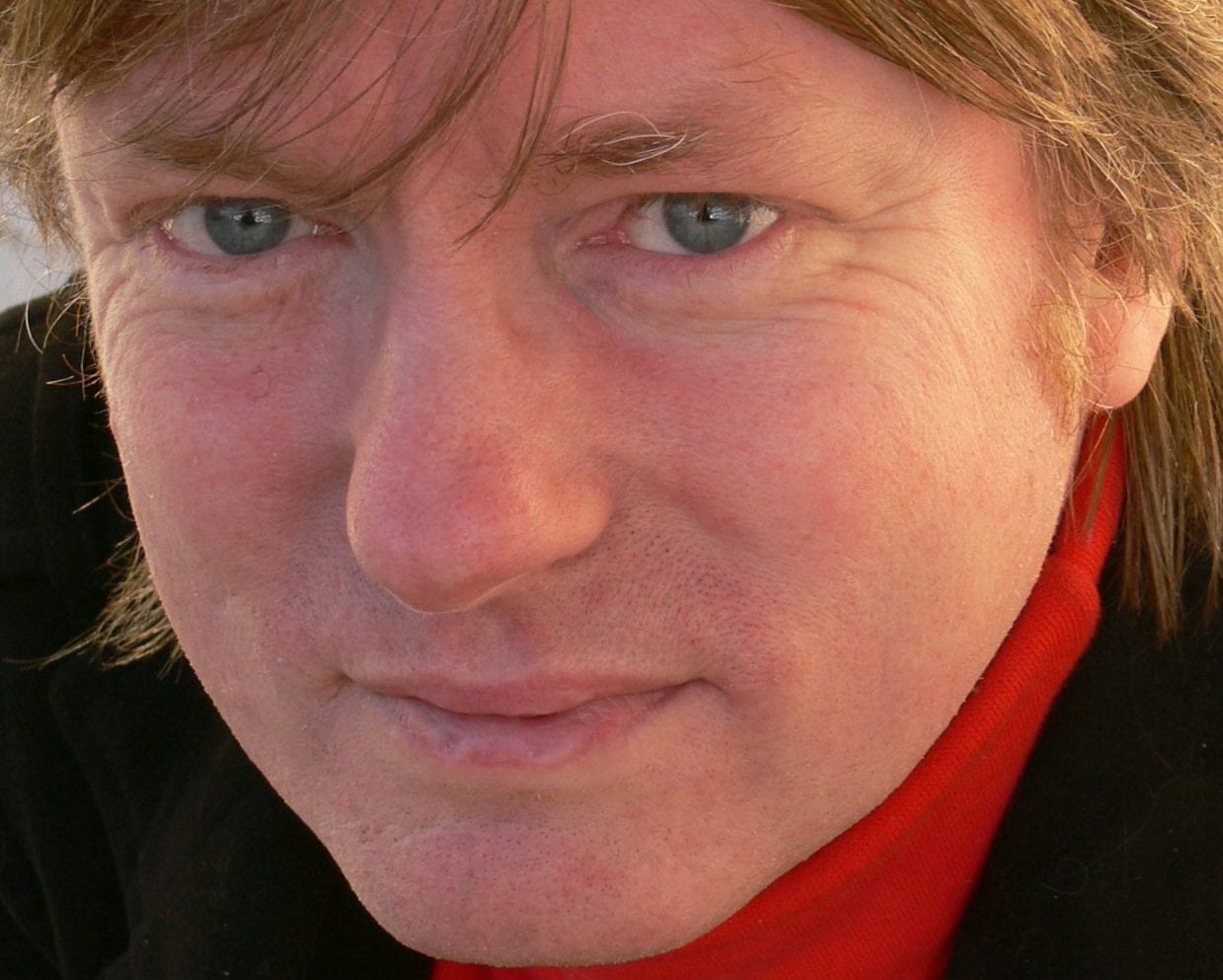