Raynor Winn’s The Salt Path unexpectedly became a worldwide success. Her debut on loss and resilience was critically acclaimed and struck a chord with readers. In the autobiographical The Salt Path she writes about how she and her husband become homeless and her husband turns out to be terminally ill. They decide to walk the South West Coast Path, a trip of more than a thousand kilometers along the south coast of England. The book was nominated for various awards such as the Costa Book Award and the Wainwright Prize.

This afternoon Raynor Winn speaks at ILFU about the success of her debut and about her new and already acclaimed book The Wild Silence (Uitgeverij Balans). She describes how her and her husband Moth fared. Returning to normal life remains difficult – until a gesture from someone who has read their story changes everything. Winn and her husband are given the chance to revive an old farmhouse deep in the Cornish hills. It will be the new path they follow.

Raynor Winn will sign after the interview (or pre-signed books are available for sale). Friends of ILFU receive a discount on the entrance fee; you will receive the discount code for this in a separate newsletter. Want to become a Friend of ILFU, please click here (in Dutch).

‘Raynor Winn’s The Wild Silence surpasses debut. Late bloomer Raynor Winn shows even more in her second book than in The Salt Path that she is a wonderful writer.’ (Dutch daily Trouw)

‘The Wild Silence confirms Raynor as a natural and extremely talented writer with an incredible way with words. This bookgives us all what we wanted to know at the end of The Salt Path which is what happened next. So moving, it made me cry. . . repeatedly’ (BBC) 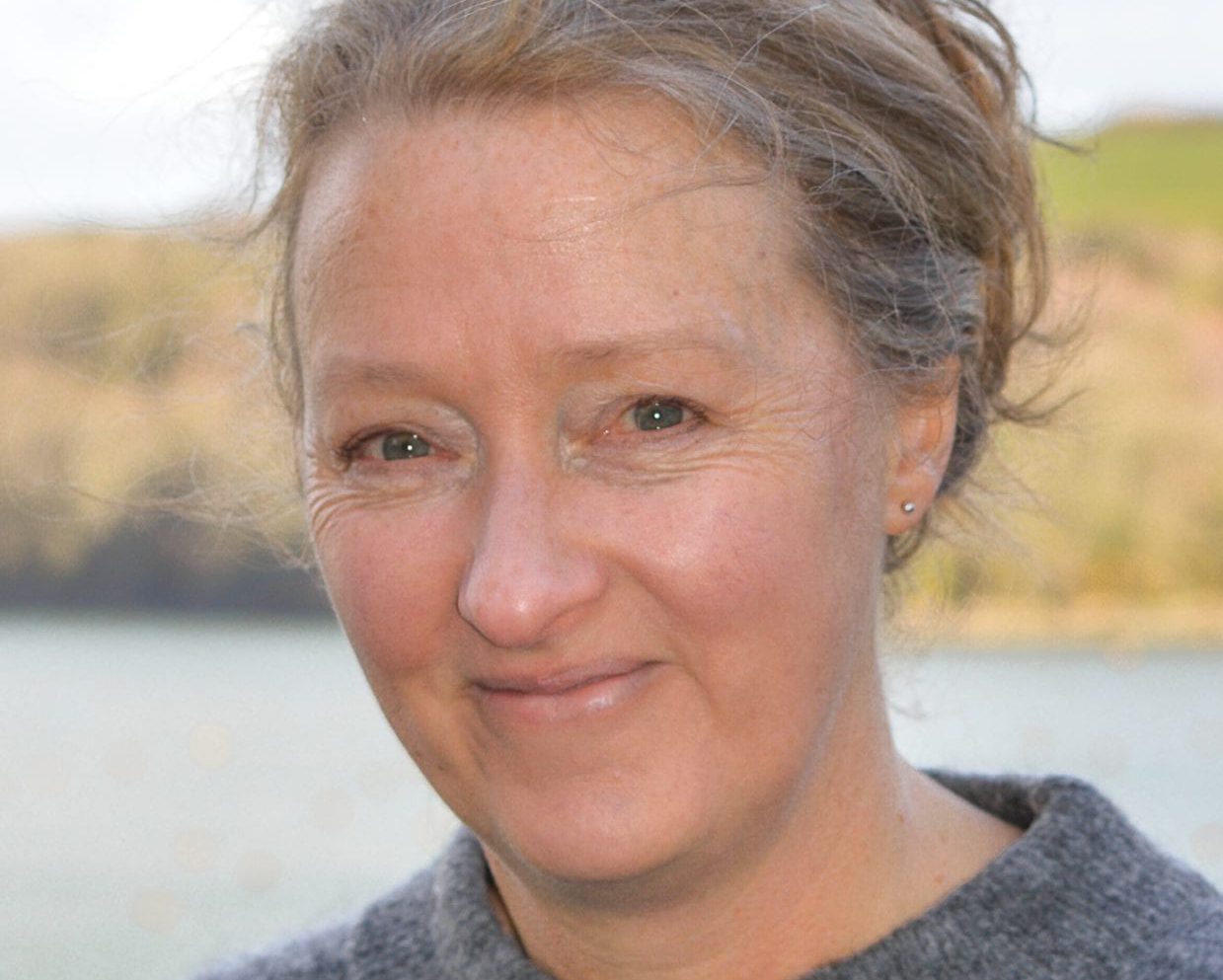