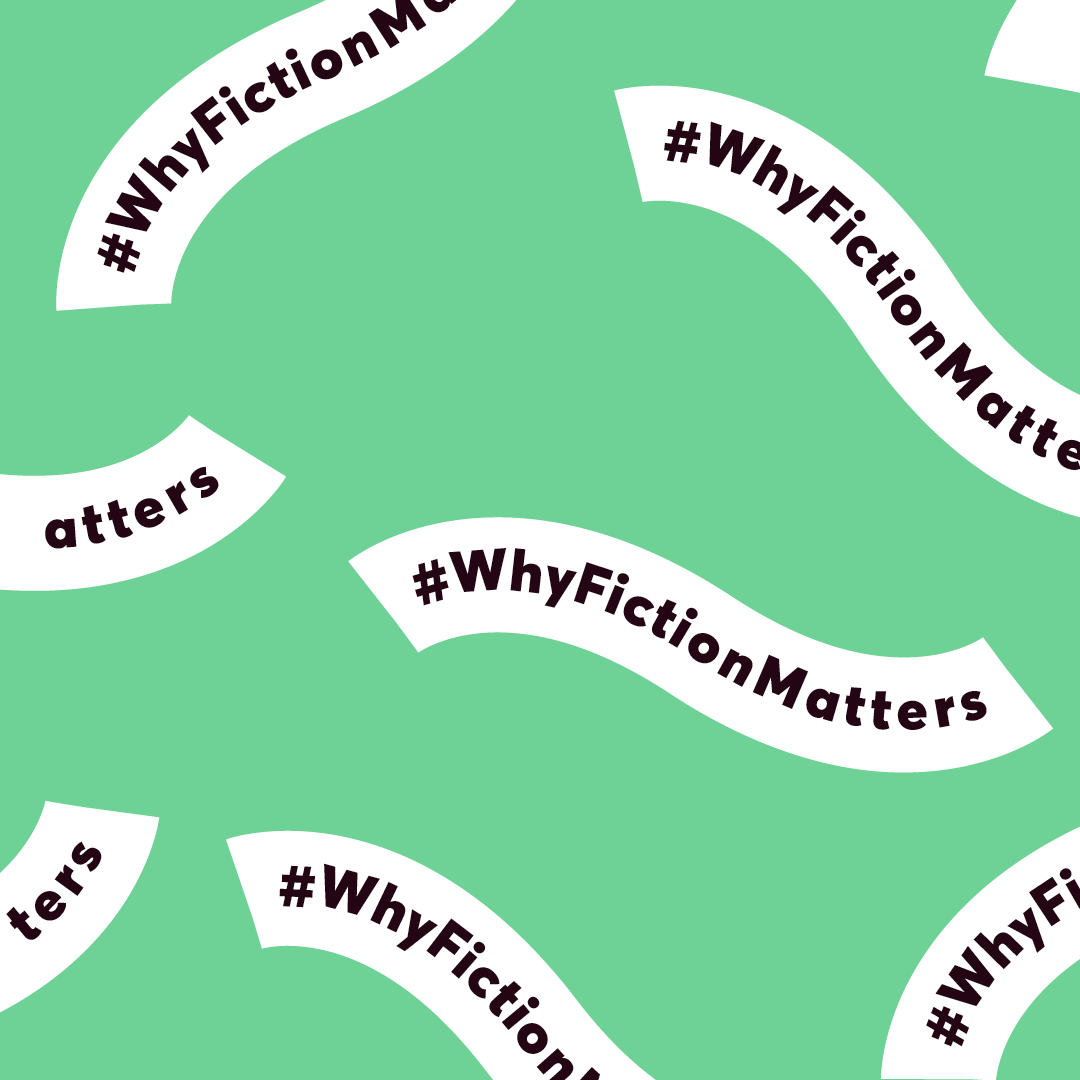 During the festival Édouard Louis, Roxane Gay (online), Max Porter, Angie Thomas (online), Tahar Ben Jelloun, Lieke Marsman, Joost Prinsen, Lisette Ma Neza, Gary Northfield and Claudia de Breij appear on stage in Utrecht. ILFU has something to suit all tastes, from the NK Poetry Slam (Friday September 24th) to ‘Wie Wij Zijn: Marokko’ (‘Who We Are: Morocco’), the programme surrounding Moroccan literature (Sunday September 26th ), to the children’s book programme the afternoon of Wednesday September 29th. On Saturday September 25th, Exploring Stories takes place, a new daytime festival programme where the reciprocity between literature and society takes centre stage. Here, visitors become acquainted with writers, poets and musicians from all over the world who use their stories to examine the prominent themes of our time (such as climate change, globalisation, capitalism and racial, cultural and economic inequality). True to tradition, ILFU will be concluded with the 38th Nacht van de Poëzie, for which additional tickets have been released. The programme can be found at ilfu.com; additional names will be announced over the summer. At the end of August, the speaker of the prestigious Belle van Zuylen lecture will be revealed.

ILFU is The Netherlands’s largest literary festival and creates events for everyone who loves stories. The theme of ILFU 2021 is Why Fiction Matters. ‘This year ILFU asks why fiction matters. We are overloaded by the media with facts, fact checks, investigative journalism and true stories, but fiction is the missing link in truly understanding the world around us,’ says festival director Michaël Stoker. ‘Hefty abstract themes such as climate change, globalisation, capitalism, racism and inequality can pre-eminently be made understandable through fiction. We chose this year’s authors based on this.’
Furthermore, ILFU chooses to spotlight one author from literary heritage annually. This year, that author is Maya Angelou (1928-2014), poet, writer, dancer, filmmaker and civil rights activist with an impressive and extensive oeuvre. Her international debut as a writer was with the autobiographical novel I Know Why the Caged Bird Sings (1969). During ILFU the work of Angelou takes centre stage in several ways.