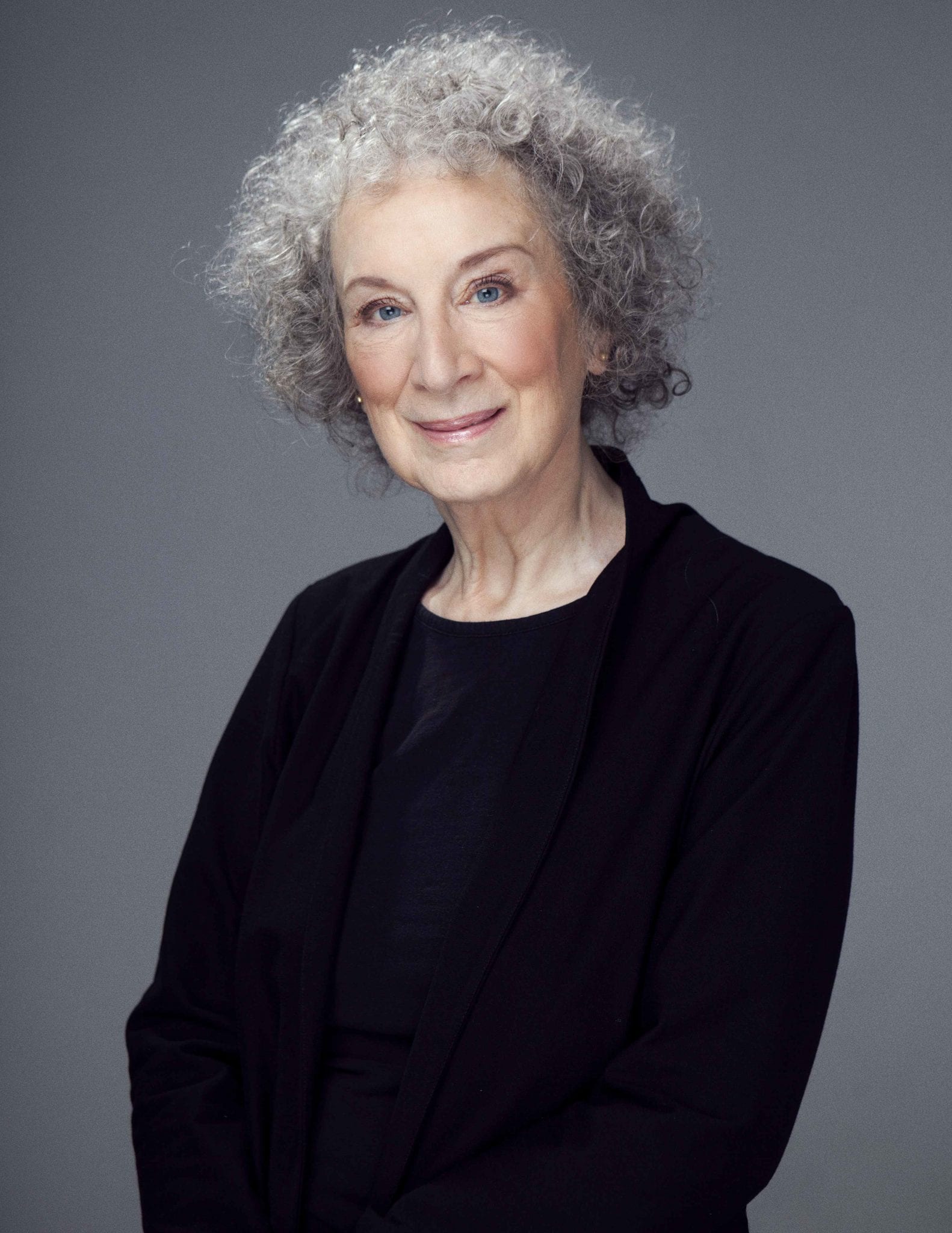 On Thursday, 1 October, the Belle van Zuylen Ring will be awarded to Margaret Atwood during the ILFU International Literature Festival Utrecht. This is an international honorary award presented by the festival in association with the municipality of Utrecht. The ring will be presented during a programme, in which Atwood will hold the 12th Belle van Zuylen lecture. Margaret Atwood is the writer of highly acclaimed novels, essays and short stories. Her most well-known book is The Handmaid’s Tale. The television series based on her best-selling novel has been honoured with a number of Emmys. She received the Booker Prize for The Testaments, the sequel to the Handmaid’s Tale, which was published last year.

The award presentation ceremony and the lecture are usually held in Utrecht. Due to the COVID-19 measures, Margaret Atwood is unfortunately unable to travel to Utrecht. She will therefore hold her lecture in Canada during a programme that will be broadcast from the Main Hall (Grote Zaal) in TivoliVredenburg. The event can be watched via a live stream from 20.00 and a limited number of seats are available in the hall. The lecture will be printed as a limited edition booklet that can be obtained with the purchase of a ticket. Tickets are now on sale.

The Chilean writer Isabel Allende has been confirmed to be making an appearance during the ILFU. Allende is the author of more than 20 novels with sales totalling 74 million copies. On Tuesday, 29 September, from her hometown in the USA, during a livestream at 18.30, she will talk about her body of work and her latest work, the historical novel A Long Petal of the Sea. Isabel Allende is one of the most widely read and beloved authors of international literature. She has gained a wide readership with novels such as The House of Spirits and Paula. In 2014, she was awarded the Presidential Medal of Freedom, the highest American civilian honour of the United States of America, by President Barack Obama. Tickets for this live stream are also on sale now.

About the Belle van Zuylen Ring and lecture

From 2019, the recipient of the Belle van Zuylen Ring will be the one to hold the Belle van Zuylen lecture. The award is presented to national or international writers who strongly reflect on societal themes in their work, mindful of the body of work of internationally acclaimed Utrecht writer, Belle van Zuylen (1740-1805). The jury committee consisted of Ilja Klink (board member of Stichting Het Literatuurhuis), Michaël Stoker (ILFU festival director) and Tessa Hagen (Knowledge & Debate programmer, TivoliVredenburg). The ring was designed by Utrecht goldsmith Karin Wichers and was made possible by the municipality of Utrecht. Utrecht has been a UNESCO City of Literature since 2017. The full jury report will be available on 2 October on www.ilfu.com. Authors who have previously held the Belle van Zuylen lecture include Jeanette Winterson, Paul Auster, György Konrád and Chimamanda Ngozi Adichie.

Under the motto ‘We need stories’, a total of more than one hundred writers, poets and other artists will make their appearance both live and online at the International Literature Festival Utrecht (ILFU). As announced earlier, appearances will be made by David Mitchell, Petina Gappah, Lionel Shriver, Michel Faber and Raynor Winn. In addition, the semi-finals and finals of the NK Poetry Slam will take place during the ILFU this year. The ILFU Academy will also begin a new series of seven courses themed around the festival. For the project ‘50 Stories for Tomorrow’, the festival has invited writers and creators, such as Stephan Vanfleteren, Vivian Gornick, Lize Spit, Alejandro Zambra, Arnon Grunberg, Manon Uphoff and Khalid Boudou to write a story about the times we are now living in. A new story will be published in the online magazine every day until the opening of the ILFU. All fifty stories will be collated in the festival collection Buiten is niet bij te houden (NL only), the collection can now be ordered and will be published on 25 September.